Grandma served potato soup with many meals growing up and I thought it was no big deal. It wasn't until the rigors of young adulthood settled in that I understood the importance of this dish. It was after college and I was working as an archaeologist with my sister for a local company and she had become engaged to the man she would eventually marry. With more time to myself and feeling the exhaustion of the long days of work, I found enjoyment in the company of my grandmother. Not only was she there for me to talk to, but she always had something to eat.

She would always say, "There is nothing better than a bowl of potato soup!"

A couple of years later, I would hangout at her house to prep things for my own impending wedding. She had lots of floor space and that allowed me the room to lay out the fabric for my wedding dress. It was during those times that I asked how she made her potato soup and why did it taste so darn good! It was a moment in time that helped send me off to this next phase, the adult phase of my life. I was getting married and I needed a good soup for my new home.

The soup consists of simple ingredients that were scarred by the deficiencies of the depression era. However, it was hearty, healthy and relatively easy and I now I will pass this on to you.

* 1 stalk celery cut in half

* 5 cups of water (more or less, you just want it to cover the potatoes)

Boil until the onion wedges are translucent. Remove onion slices with tongs and puree them in a blender or food processor of some type.)

This make a sort of onion cream. Pour this back into the pot of boiling potatoes. Use a spatula to get all the onion puree.

* reduce and continue cooking until potatoes can be broken up with tongs or smashed with a spoon.

*simmer on low and stir often

* 1 and1/2 Teaspoon of nutritional yeast (This is not part of the original recipe, but it adds a lot of nutrients and tastes amazing.)

* continue simmering until it is thick then remove celery and discard

Serve hot and enjoy! (This goes great with crusty bread or you can also eat it with the corn fritters we blogged about last month.)

This tastes great the next day too! Add a can of corn and maybe some shredded cheddar cheese and make it a whole new meal.

Falling Away and the Gift of the Unknown

Healing Mantras, What Does That Actually Mean? 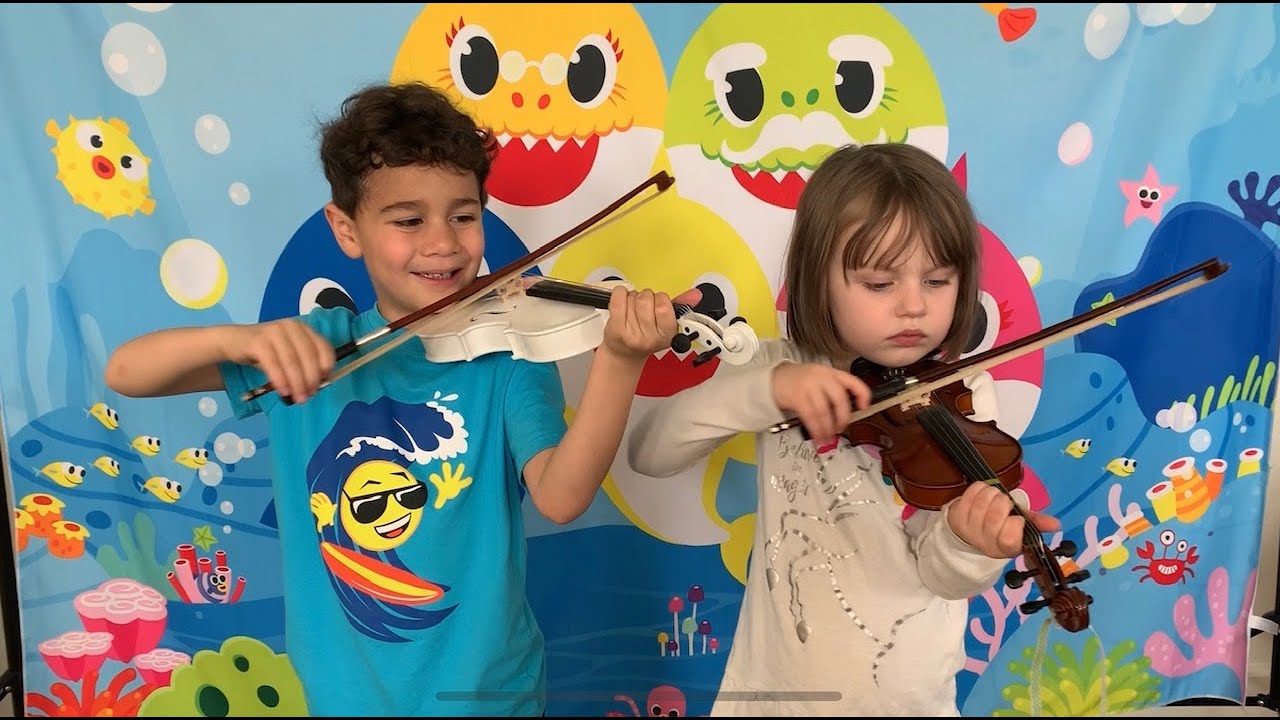 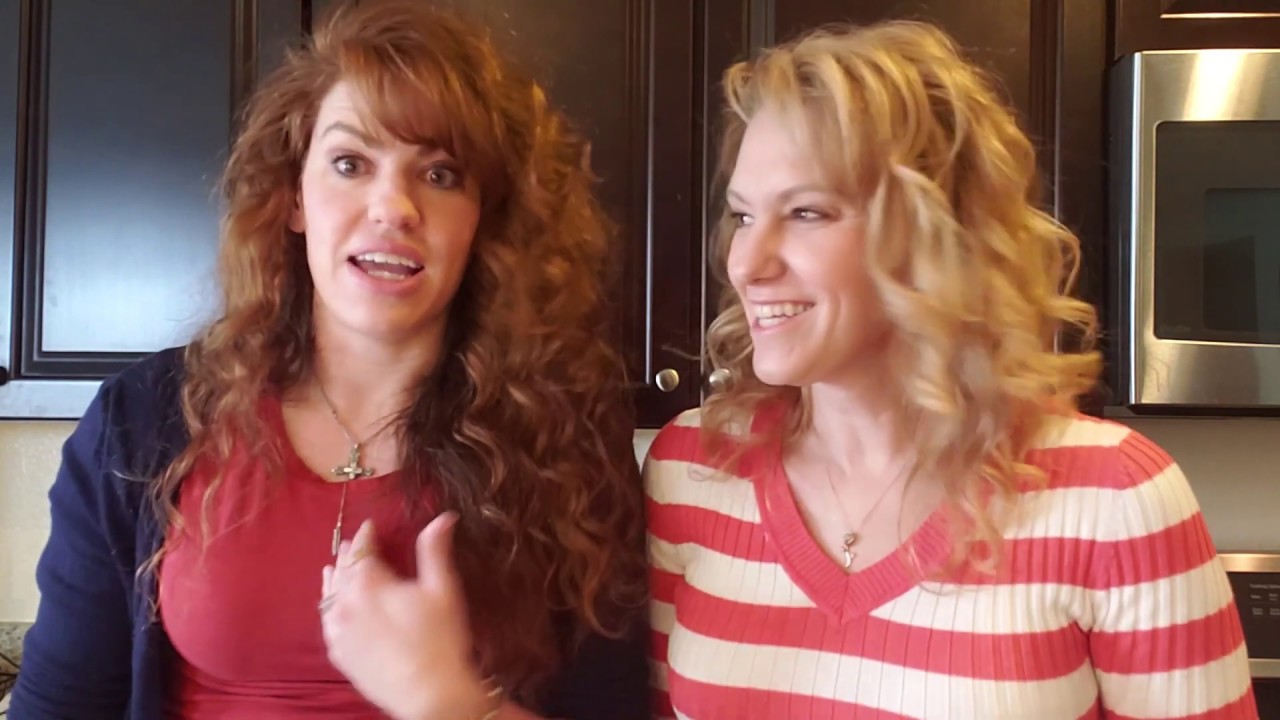 5 Tips to Find The Magic in the Holidays